The New Brunswick Securities Commission has recently changed the rules about raising capital through the sale of securities (shares, bonds, debentures, warrants, etc.) along with 5 other provinces.

The new rules will allow companies to publicly raise up to $250,000 twice each year without going through the hassle of creating the sizeable and expensive prospectus documents that investors in large companies may be familiar with.

This initiative has been driven by the ‘new economy’ of online companies who brought us sales and donation based crowdfunding that has been operating online for years.  Securities regulators have, until now, not endorsed these types of fundraising methods to sell ownership or debt in a business.

If you were to try to raise share capital for your new business you basically had three options if you didn’t want to, or couldn’t afford to, create bulky prospectus documents; ask your family and friends, ask people with whom you’ve done business in the past, or ask an ‘accredited investor.’  Accredited investors are those very wealthy people to whom the securities laws don’t apply because they’re deemed to know enough to watch out for themselves.

In a May 18 article appearing in the Times & Transcript, a commentator from the startup organization Planet Hatch is quoted as saying that the fundraising limit is too low to really help a lot of internet startups.  I agree, but the crowdfunding rules from the securities commission are about to change things in a whole new way.

In my 2014 Amazon best seller Invest Local, I give very specific reasons why you should not want to be a shareholder in a privately controlled corporation, especially if someone else had a large ‘control block’ of shares.  There are far safer ways to invest in small businesses for financial gain.

I will repeatedly tell anyone who will listen that buying shares of these small businesses, especially via this crowdfunding technique is not a way to invest one’s money.  It’s very speculative... unless you have other motives.

While $250,000 is not much money for a tech startup, it could mean life or death for a restaurant, a sports bar, a corner store, a daycare or any number of real, everyday, local businesses that you or I may wish to patronize.  Drum-roll please.  I’d like to introduce you to the ‘investomer.’

I first saw this word a few weeks ago related to an American company who was helping restaurants find funding via crowdfunding of equities.  US rules also changed recently to allow this option for small companies.

Putting the idea out there that you want to build a new café in a certain location and asking the neighbouring residents to invest via crowdfunding tackles several problems at once for the small business owner:
The result is a business with a self-interested owner, a profit motive and a highly motivated and supportive customer base of ‘investomers.’  Who wouldn’t want to have a solid base of customers who want to patronize the company and possibly share in the profits down the road?


I believe this will create a new era of community based businesses which will succeed where co-ops often fail.

In my opinion, the reason that co-ops fail is because there is no owner pushing to ensure that the business works for the customers.  In the last decade the Sobeys grocery chain has built at least four new stores in Metro Moncton.  The Co-op chain of grocery stores closed a store and is down to one.
Crowdfunding for shares in businesses could create a new era of small businesses built to serve the needs of our communities which will be resilient and motivated to grow rather than stagnate simply because they will have owners that want to taste success.
Posted by David C Barnett at Friday, May 22, 2015 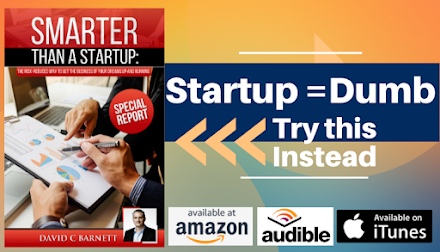 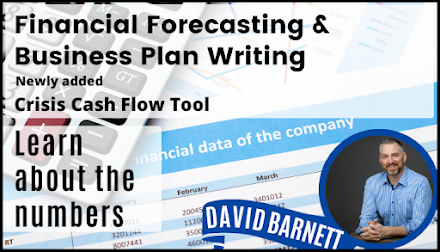 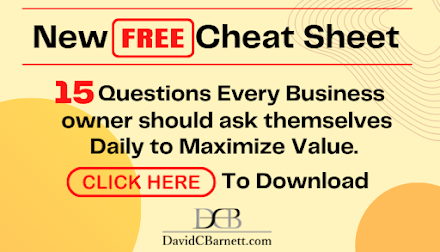 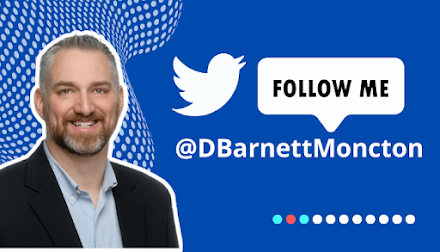 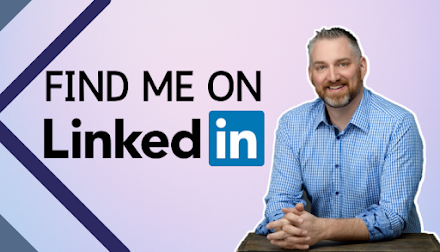 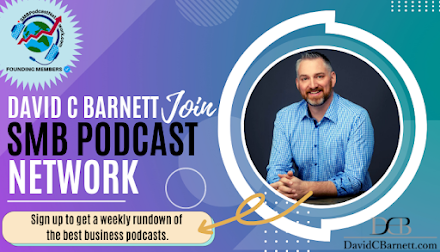